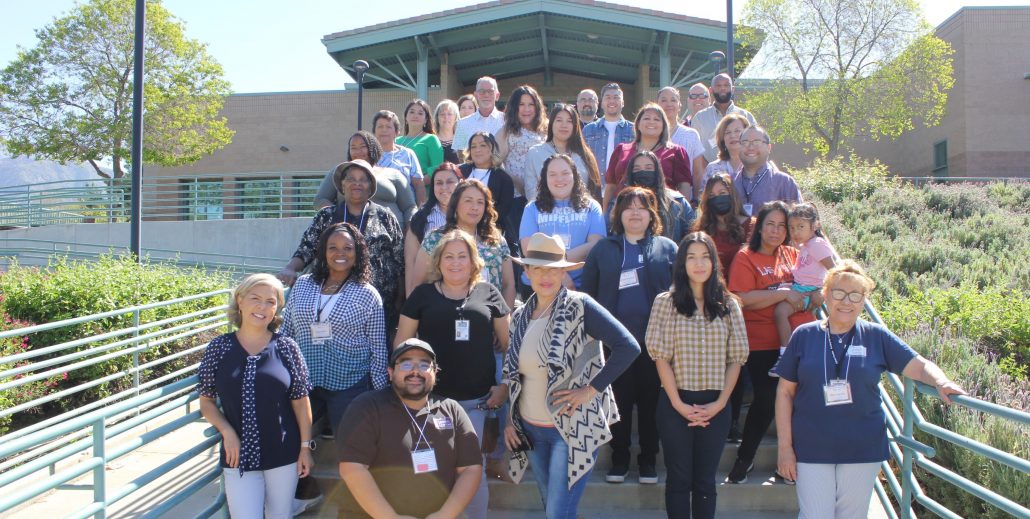 Mr. Ken F. Sawa, a Licensed Clinical Social Worker (LCSW), has served as the CEO/Executive Vice-President of Catholic Charities since 2003 and has been employed by Catholic Charities for 25 years.  In 2008, Ken was selected as Social Worker of the Year by the National Association of Social Workers – Region F for his dedication to local families in need. In 2009, Mr. Sawa was invited to present at a Congressional Briefing in Washington, DC sponsored by Senator Kennedy’s Office on “Meeting The Needs of Families Living On The Back Streets of America”. In 2010, Mr. Sawa was inducted into the Hall of Fame by the College of Social and Behavioral Sciences at California State University, San Bernardino. Also in 2010, Mr. Sawa was bestowed the Pro Ecclesia Et Pontifice Cross, the highest honor given to a layperson in the Roman Catholic Church. In 2011, Ken was elected the President of Catholic Charities of California representing the 12 Catholic Charities agencies in the state and advocating for the needs of the poor in Sacramento. Mr. Sawa is a long-standing advocate of the critical and unique role of non-profit organizations in local communities. 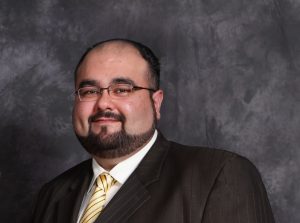 Mr. Agustin Avantes is the Director of Services at Catholic Charities and holds a Master’s of Social Work (MSW) from California Baptist University and a Bachelor’s of Science in Sociology Law and Society from UC Riverside. Agustin is bilingual/bicultural in Spanish and holds numerous certifications in the field of human services. He has over 15 years of experience working in the nonprofit and public sectors. His work in the community is broad with his experience engaging with diverse populations including children, adolescents, adults, those with disabilities, advanced age, the homeless, and those with mental health issues. Mr. Avantes has received recognition from Congressman Mark Takano and former Congresswoman Gloria Negrete McLeod for his perseverance and dedication to being a good steward of the community. Mr. Avantes shows true compassion and empathy for the most vulnerable populations in our region and carries himself with professionalism and eagerness to provide the most impactful human services for those in need in our two-county region. 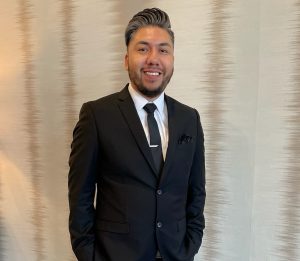